Adobe shocked investors by announcing its plan to acquire Figma, a leading web-first collaborative design platform, for approximately $20 billion. Valuing Figma at 50 times the company’s expected revenue for 2022, the price tag sent Adobe shares tumbling more than 20% since news of the deal broke, and led multiple analysts to cut their ratings of the company. Meanwhile, some Figma users have taken to social media to ridicule the deal – and especially Figma CEO Dylan Field’s whooping retention package valued at over $1 billion.

“Together, Adobe and Figma will reimagine the future of creativity and productivity, accelerate creativity on the web, advance product design and inspire global communities of creators, designers and developers,” according to the companies’ joint press release. According to Field, “[w]ith Adobe’s amazing innovation and expertise, especially in 3D, video, vector, imaging and fonts, we can further reimagine end-to-end product design in the browser, while building new tools and spaces to empower customers to design products faster and more easily.”

Structured as a reverse triangular merger, the price will be paid with a mixture of cash and equity. The transaction is expected to close in 2023 and contains an indemnity cap of .2% of the transaction value. Indemnification caps limit the amount a buyer can claim against representations made by a seller to a buyer.  According to Matterhorn’s M&A database, which harnesses both AI and attorneys to digest the granular deal points of publicly announced transactions, these caps are relatively rare, appearing in approximately 15% of deals over the past 3 years, which represents a sharp drop from the historical average of almost 40% of deals since 2007.

The deal likewise includes an indemnification deductible basket. An indemnification ‘basket’ is a common clause, found in over half of deals, that demarcates a dollar amount below which the buyer cannot make a claim against the seller. This likewise protects the Figma. 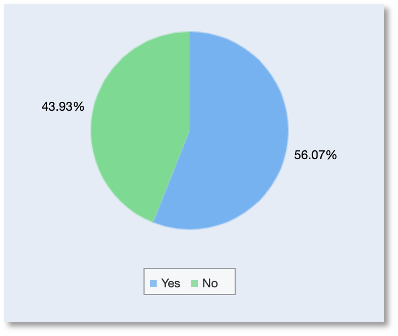 Critics believe the deal is too generous to Figma – particularly to its leadership. “But the deal is far more expensive for Adobe,” writes Alex Konrad at Forbes, “due to a historic retention package for CEO Dylan Field and employees worth $2.3 billion at the time of announcement — more than $1 billion of that for Field alone.” Field was reported to have been offered even more but ultimately, he decided to split the sum relatively evenly with staff.

Rents are rising. How much prices are up in Mumbai, Pune, Bangalore, Delhi

The Complete Guide to Understanding Mergers and Acquisition Types

White House Reporters Crack Up As The Words ‘Are You a Swifty?’ Get Uttered In…