Directed by Americana aesthetic queen Petra Collins, the film features his latest single, STAR WALKIN, and sees the Grammy-winning rapper take a dreamy retrospective dive into the moments that led him to the bright lights of the world’s stage.

Opening a mystical doorway portal that has landed in his Atlanta suburban neighbourhood, he glides into his high school music class and with one blow on the golden trumpet, his musical ascension is manifested.

He goes on to evolve his sense of style in his bedroom, opening the door to a private cocoon to strut through the metro in a cute western and denim glitterized number before taking the stage in a purple fur coat of dreams. Quite chic. 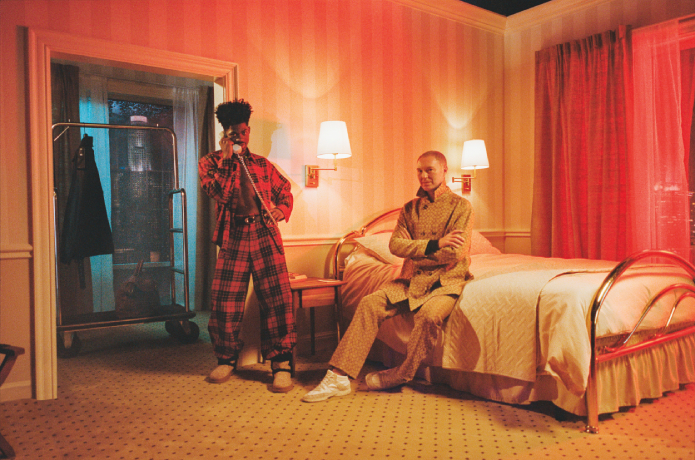 The significance of doors is the key message here. The campaign film is short, sweet and sparkling, with the underlying message from Lil Nas X being “about breaking down doors”. 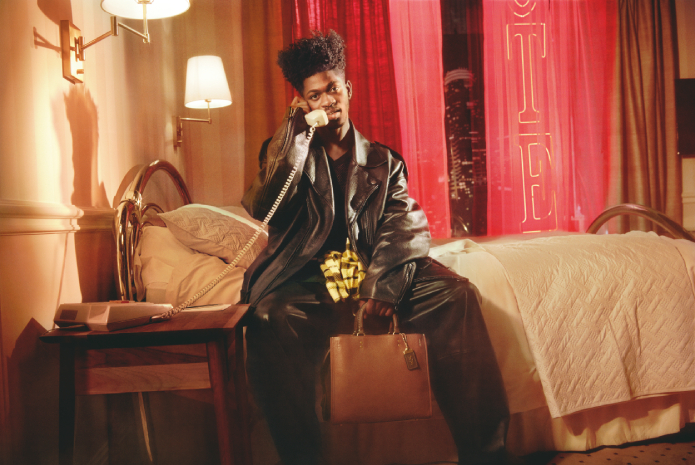 It’s a call-to-action to encourage courageous self-expression, and for all to embrace all aspects of who they are with confidence, and to inspire others to express themselves authentically. 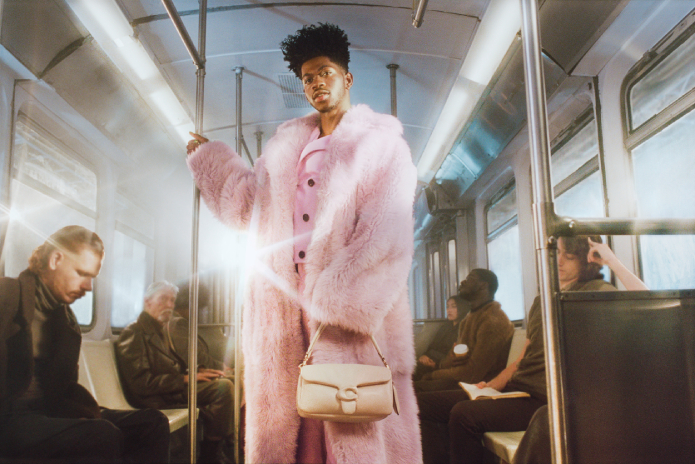 Speaking on the campaign, Lil Nas X stated: “My whole career has been about breaking down doors, and this campaign represents everything I’ve overcome so far.

“It’s about walking into new chapters of life, new experiences and new versions of myself, and it’s rooted in authenticity and self-expression—two things I really care about. It was really fun collaborating with Stuart and Petra to bring this to life.”

You can watch the short film here or below.

Video: How Hong Kong film directors are navigating a new era of censorship –…