As the dust settles on Week 4, your fantasy football waiver wire work is about to kick into high gear.

Slow starts are starting to heat up, recent injuries have ravaged the running back position, and we are even starting to see improved clarification regarding target distribution within each team. Then there are the Pittsburgh Steelers, a team already undergoing an in-season transition. With Mike Tomlin’s switch of starting quarterback Mitch Trubisky for rookie sensation Kenny Pickett at halftime Sunday, your waiver wire might just have a few extra gems to stash.

Obviously, if you are in a two-quarterback or Superflex league and Pickett is available, adding him should be your top priority. There is always a risk of Trubisky coming back, but that would require a failure of epic proportions by Pickett for him to be pulled. His offensive line isn’t the greatest, but he has a supportive ground game in Najee Harris to fall back on, as well as some top-flight receiving options. 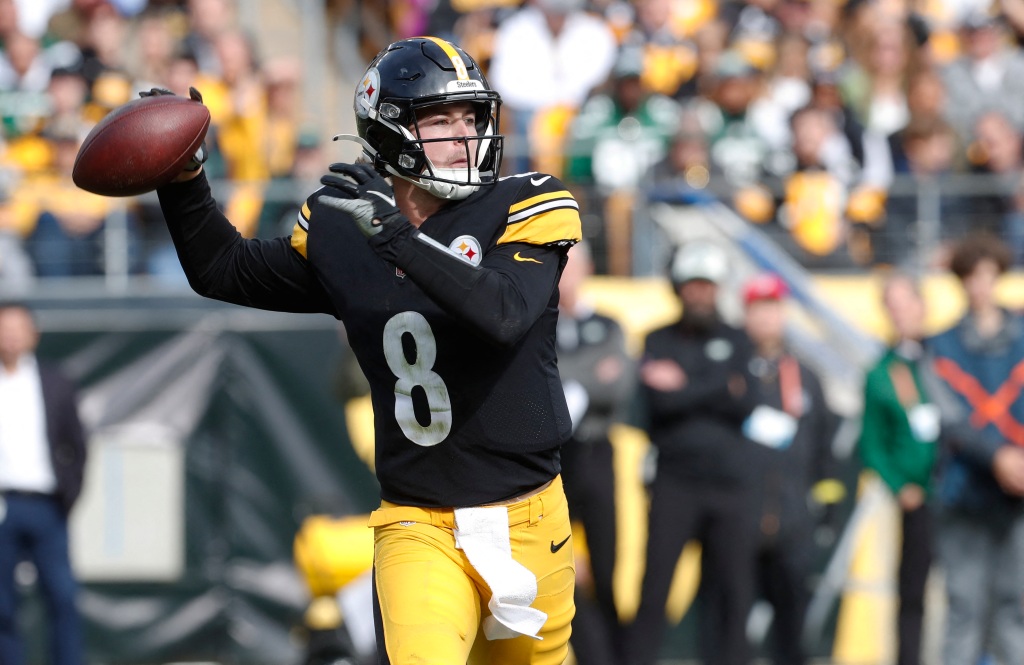 Pickett is going to have some growing pains — every rookie quarterback does. So initially, people will shy away from his pass-catchers, not knowing what is in store for them, especially because Pickett seems to profile more as a game manager than he does an NFL gunslinger. That might disappoint some Diontae Johnson owners, but it does open the door for rookie wideout George Pickens and slot-receiver Chase Claypool, both of whom could be available in your leagues.

If you are targeting wide receivers, then Pickens should be your priority over Claypool. He has already earned his spot as the Z-receiver in the Pittsburgh offense, and he could begin to garner more snaps in two-receiver sets as he and Pickett grow more comfortable together. Claypool has the size and experience, but Pickens has the speed, and if the Steelers are thinking long term, the more he is on the field, the quicker their relationship will grow. 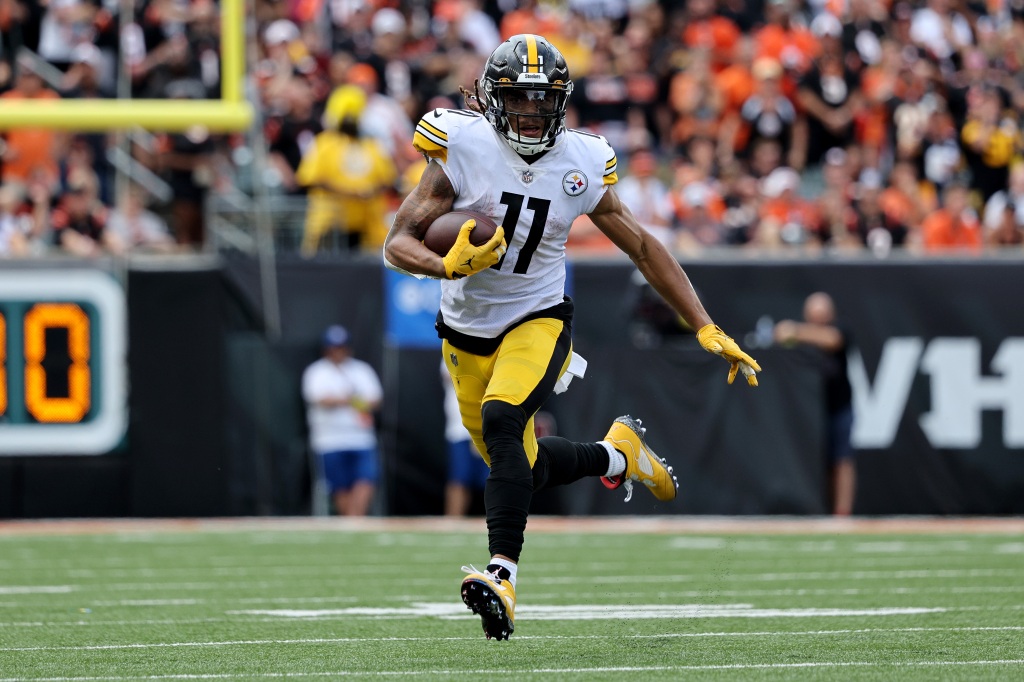 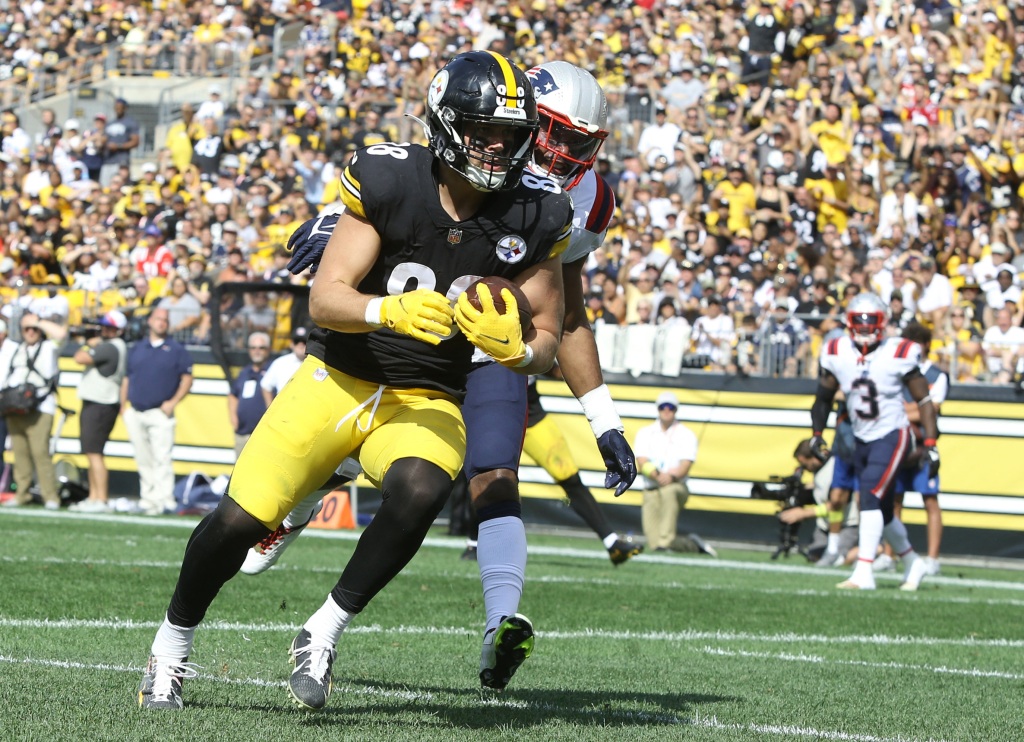 Also keep a watchful eye on tight end Pat Freiermuth if he is available. Rookie quarterbacks tend to lean on their tight ends, and this is an opportune time for the team to build a young, core-group.

Pickett and his weapons may not be your ideal fantasy targets, but for complementary work and bye-week filler, they could be exactly who you need.

Howard Bender is the VP of operations and head of content at FantasyAlarm.com. Follow him on Twitter @rotobuzzguy and catch him on the award winning “Fantasy Alarm Radio Show” on the SiriusXM fantasy sports channel weekdays from 6-8 p.m. Go to FantasyAlarm.com for all your fantasy sports advice, player projections, injury updates and more.

The Fastest-Growing Audiences On TV Are For Women’s Sports

“She is always the loudest at the poolside cheering everyone on”: Blackpool…