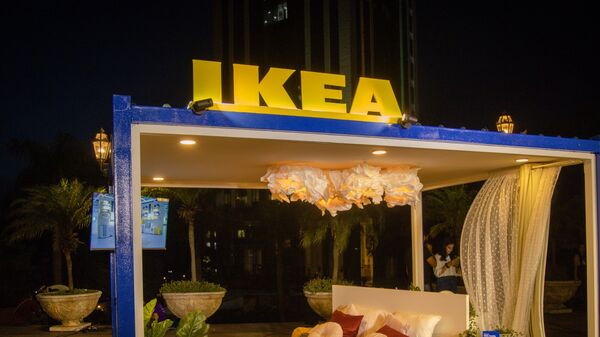 NEW DELHI : Swedish furniture and home furnishings retailer Ikea has invested an additional Rs600 crore in its Indian unit as it ramps up its retail presence in the country.

Both companies are part of Ingka Group, the owner and operator of Ikea Retail.

The company already pumped in Rs850 crore into the India business earlier this year.

Ikea has been trying to ramp up presence in India—by opening stores across formats. It operates a combination of large and small format retail stores apart from fulfilling online orders in select cities.

The furniture retailer has so far opened three big format Ikea stores that are operational in Hyderabad, Navi Mumbai and Bengaluru. Two city center stores opened in Mumbai in Dec 2021 and in July 2022. It is present online in cities of Mumbai, Pune, Hyderabad, Ahmedabad, Surat, Vadodara and Bengaluru.

In fact, the parent company has also chalked out plans to open large format shopping centers in the country via Ingka Centres.

In August—Mint reported that parent Ingka Group, promised to invest €900 million (about ₹7,266 crore) in building two mega shopping centres in the Delhi-NCR. Ingka Centre in Gurugram, to be made with an investment of ₹3,500-crore,  will be built by the second half of 2025. This will be followed by a similar centre in Noida.

Catch all the Corporate news and Updates on Live Mint.
Download The Mint News App to get Daily Market Updates & Live Business News.

* Thank you for subscribing to our newsletter.

Sensible and Sensational, SENS Smart Wearables are 100% Made in India: Arihant Jain

Disney’s ‘Strange World’ to release in India on November 25

‘The honour is for India, not a party or person…’: PM Modi at…