Vivek Agnihotri is riding high on the success of his last directorial – The Kashmir Files. Vivek and his actress wife, Pallavi Joshi have bought an apartment in Mumbai worth a whopping amount. If reports are to be believed, the duo has bought a house worth ₹17.92 crores in Mumbai’s Versova.

All about the lavish property

Starring Anupam Kher and Pallavi Joshi, The Kashmir Files was one of the biggest box office success of 2022. The film won both critical and commercial acclaim. The film was an honest and brutal take on the exodus of Kashmiri pandits from the Kashmir valleys. The film also starred Mithun Chakraborty, Darshan Kumaar and Chinmay Mandlekar. 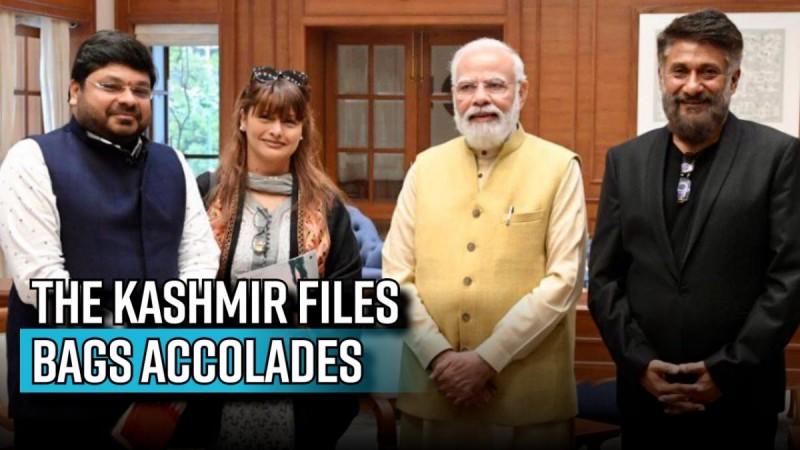 Why we don’t see Vivek Agnihotri on Koffee with Karan

When reports of Ranbir Kapoor – Alia Bhatt’s Brahmastra taking over the box office figures of The Kashmir Files made headlines, Agnihotri had reacted sharply to it. He had said that he has never been a part of any Bollywood club. The Tashkent Files filmmaker also spoke about not being invited to Koffee with Karan and called it a bullsh*t programme.

“I wouldn’t go because I have nothing to contribute. I mean, I cannot talk, I’m more than middle-aged now. I have two kids. So I’m not… Sex is not the primary concern of my life. And I’ll feel odd sitting over there because it’s so artificial,” he told Brut.