A very talented, singing crab once said, “The human world, it’s a mess” to the youngest daughter of King Triton as she looked wistfully at the world above the water. However, this is fully ignoring the mess that is Ariel’s extended family in the Disney canon. While the upcoming live-action adaption of The Little Mermaid might not go far beyond Ariel’s immediate family, there are lots of clues and rumors online that show that Ariel’s sisters are going to be more than something she’s “not like” unlike in the 1989 film.

As a refresher, Ariel has six sisters, and if you include her, that means King Triton has seven daughters. Their names (Attina, Alana, Adella, Aquata, Arista, Ariel, and Andrina) all start and end with an “a,” except Ariel. Instead of trying to describe who’s who, I’ll just say that it doesn’t really matter. Honestly, the character models are almost identical, like Barbies with a single accessory and color (hair and fin) really distinguishing them.

While the who’s who didn’t matter so much in the 1989 version, they may matter here now with the live-action sisters—especially since the story is expanding beyond this movie.

The Seven Seas and Atlantica 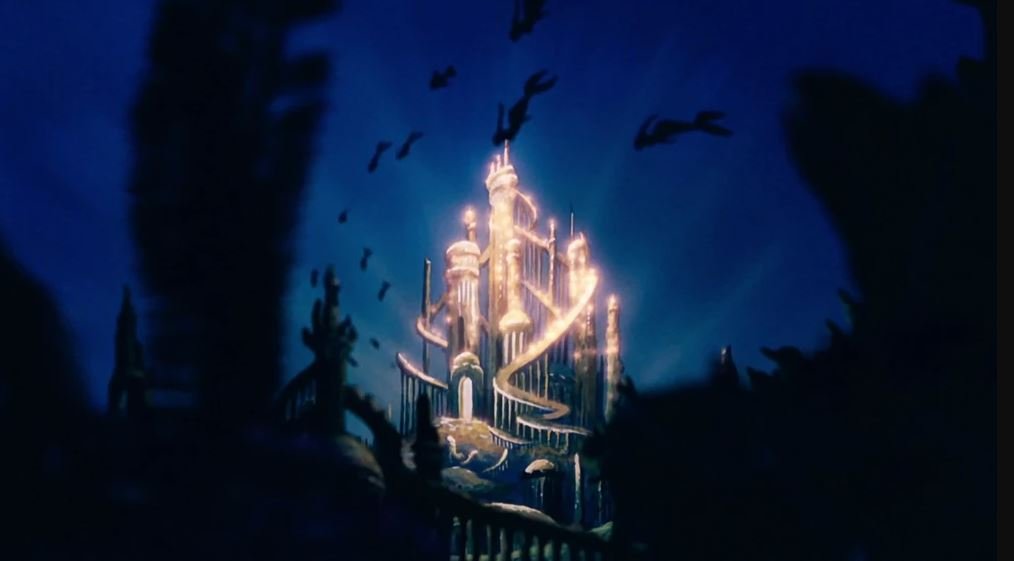 These include the Indian Ocean, Black Sea, Caspian Sea, Adriatic Sea, Persian Gulf, Mediterranean Sea, and the Red Sea. However, these aren’t set in absolute stone as the reference to the Seven Seas goes back thousands of years, and some people will include others and leave some out like the North Sea, Baltic Sea, and “Arabian” Seas. As you can probably tell by the quotation marks on that last one, even what seas were called depends on who is asking and when they are doing it.

While many people say “Ariel is the Red Sea,” as a matter of fact, no book, movie, TV show, or game (like Kingdom Hearts) ever really confirms this. Even the location of Atlantica is up for debate. Looking at who is playing Ariel’s sisters and trying to determine who is who (with their new names), Disney may actually make Halle Bailey’s version part of the Red Sea.

Who is playing Ariel’s sisters?

I know that Halle Bailey (playing Ariel) and more core cast members are getting the attention in the film, but have you looked at the cast of women playing her sisters?! Actresses Lorena Andrea (as Perla) and Kajsa Mohammar (as Karina) are confirmed, but everyone else is rumored casting. One of the most substantial rumors that Simone Ashley (Sex Education and Bridgerton) is playing a sister comes from a March 2022 interview when Ashley stated she was playing a character in an upcoming Disney movie. I want this to be true so badly. 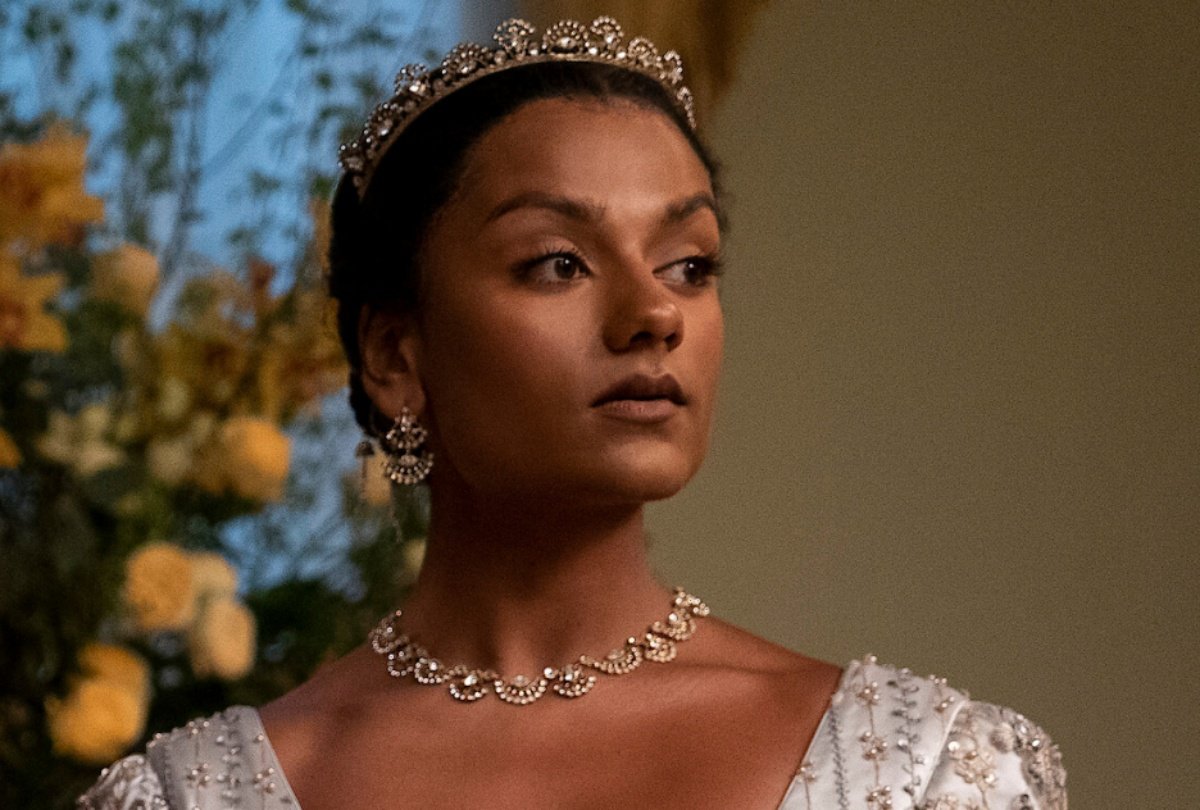 Some of the names of the sisters have already been confirmed officially, too. We know Perla and Karina (sticking with everything ending with “a”) because they’re cast. The other new sister names are believed to be Mala, India, Caspia, & Tameka. Two of these names are the names of (some version of) The Seven Seas. With the ethnic diversity of the women confirmed and rumored to be involved, these princesses of Atlantica might be fully realized and properly cast representations of these waters.

If we come back to the Red Sea theory, Bailey fits the bill if she is a child from here. 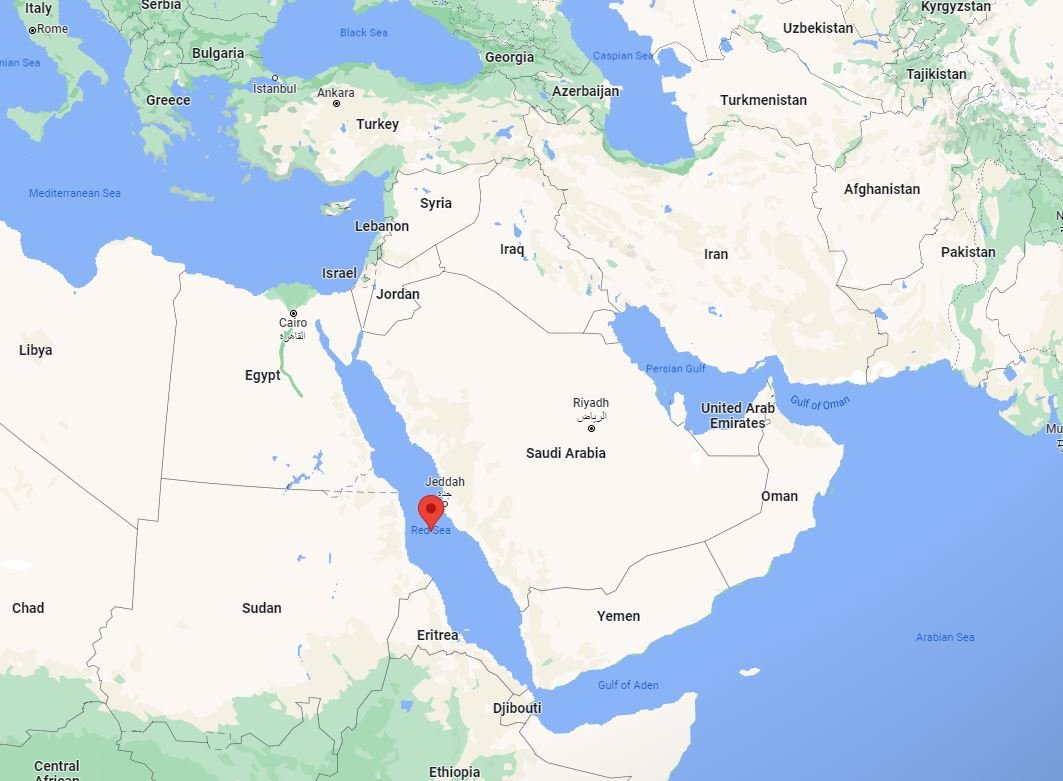 Upcoming novelizations coming spring 2023 confirm more of this. The Little Mermaid: Guide to Merfolk emphasizes the sisters’ importance, stating, “learn more about the Seven Seas and the mermaid princesses who rule them.” This book is marketed as a book all about mermaids in the library of Prince Eric.

Additionally, the prequel YA novel (The Little Mermaid: Against the Tide) by J. Elle confirms a sister named “Mala.” Here, there’s an adventure that requires many of the sisters to come together to save her. If they have this importance in story within Elle’s book (like the TV show), then this is an even more exciting time to be a fan of mermaids!

The Mary Sue may earn an affiliate commission on products and services purchased through links.

—The Mary Sue has a strict comment policy that forbids, but is not limited to, personal insults toward anyone, hate speech, and trolling.—

Have a tip we should know? [email protected]

Osseointegration Implants Market is Expected to witness 8.2% CAGR By Forecast 2029

WATCH: Sanju Samson helps NZ ground staff with the covers after being dropped for 2nd…