Surfing is a central part of Byron Bay’s identity and this year’s surf films are certain to bring the whole community together in a celebration of athleticism, wild seas and sheer joy in our exquisite environment.

Byron Bay Film Festival has always paid homage to surfing and surf culture but this year surpasses itself with a line-up that documents the history of the sport, honours some of its larger-than-life characters, and explores the journeys its devotees take – geographical, psychological, spiritual.

Leading with the tagline, Shining Light in Darkness, the 2022 festival illuminates the joys and heartaches of the sport, its highs and occasional lows.

Surfing tends to attract a certain kind of person: vagabonds, outsiders, adventurer/risk-takers, those looking for the rawest, and most uplifting, experiences life can offer.

One such is Californian Dick Metz, now 93, who caught his first wave aged seven on a redwood surfboard weighing nearly 50kg. In 1958, Dick set off on a three-year surfing adventure around the world and upon his return told his friend Bruce Brown about his travels. It was the inspiration for Brown’s film The Endless Summer – perhaps the most famous and well-loved surf film of all time.

BBFF2022 is happy to be screening the Australian Premiere of a lively documentary that reveals the untold story behind Dick’s adventures – and the 1966 film – with the documentary Birth of the Endless Summer. For veteran board-riders it will stir great memories of their own endless summers; grommets will be inspired to continue their personal journeys. The original film, The Endless Summer itself, will have a special retrospective screening at Lennox Head Cultural Centre on Sunday October 23. 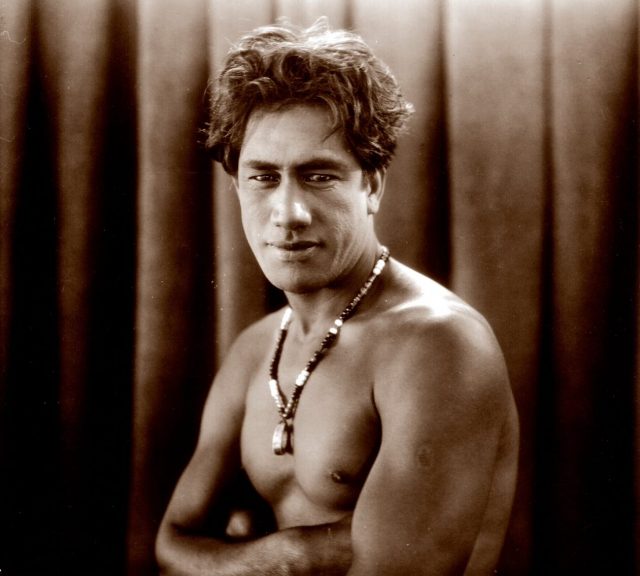 If Metz was the father of modern surfing, Duke Paoa Kahanamoku is its godfather – a legend in his own country and globally, a towering figure who showed what it was to play with dignity, to mix fun and nobility, to reach the pinnacle of a sport and remain humble. His story is told in the powerful, family-friendly documentary, Waterman – a word still used in surfing circles as the ultimate accolade for someone who acquits him or herself with confidence, knowledge and humility in the waves.

Kelly Slater calls him the King of Surfing, but Duke was also an Olympic swimming superstar and a Hawaiian icon. Brilliant, beautiful and black, he shattered records and defied racism to bring surfing to the world. Narrated by Jason Momoa, Waterman features commentary from surfing’s biggest stars, while relating Hawaii’s history and the meaning of Aloha.

Hawaii’s waves are much sought after, but for decades the search for the perfect wave has taken surfers to every corner of the globe. With its big wave challenges, Nazare in Portugal is a magnet for such seekers. 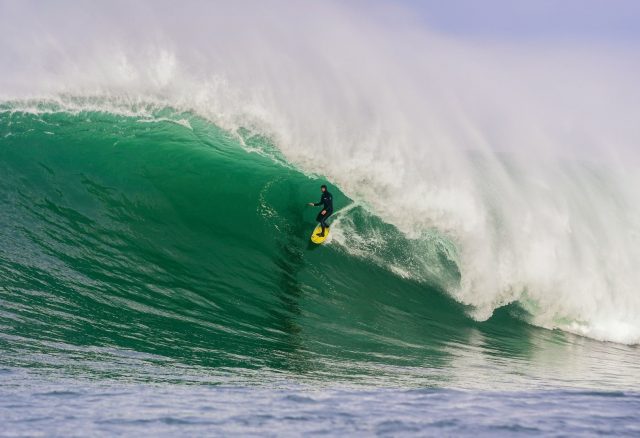 The town is a stopping point for renowned skipper and life-long thrill-seeker Matt Knight and world-class big wave surfer Andrew Cotton on their journey into the remote and dangerous waters of the Atlantic Ocean – a hunt for buried treasure and a search for a mythical, never-ridden wave. Their journey, and others with Knight’s family, are documented in Savage Waters. Narrated by Charles Dance, Savage Waters boasts jaw-dropping cinematography, mind-boggling sea drama, and heart-warming footage showing the family that surfs together laughs together. 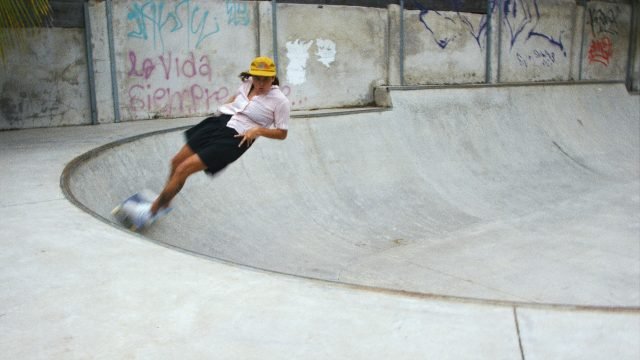 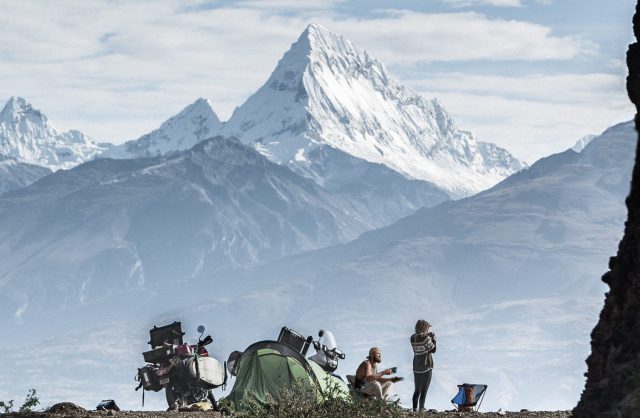 The Road to Patagonia

A surf/life/ecology film that will have huge appeal to local audiences comes from one of Byron’s own, Matty Hannon. Having its World Premiere at BBFF2022, The Road to Patagonia is a gorgeous record of what Matty calls “a physical and spiritual odyssey to better understand our place in nature”. Matty had 16 years’ experience travelling and living in the world’s most obscure surf spots before setting himself the challenge of travelling down the entire west coast of the Americas, from Alaska to Tierra del Fuego.

These outstanding feature films are supported throughout the Festival by a range of surf-inspired short films from all over the world. Immerse yourself in wonder.

Red Sea Film Festival: Sonam Kapoor proves that she is the queen of red carpet looks!…