In 2008, Indian carmaker Tata Motors made a name for itself around the world with the launch of the subcompact Nano car priced at $2,500 USD. Nearly 15 years later, the company, which also owns the Jaguar-Land Rover group, is back with an electric car, this time for the very attractive price of $10,000.

Take note, however: that price is only be valid for the first 10,000 buyers. The regular price of the model is not yet known.

Needless to say, this is the cheapest electric car on the market in India. As the country’s third-largest domestic automaker, Tata Motors is of course looking to attract as many buyers as possible. The company already dominates the Indian EV market, helped by government subsidies and high import tariffs.

Browse cars for sale available near you 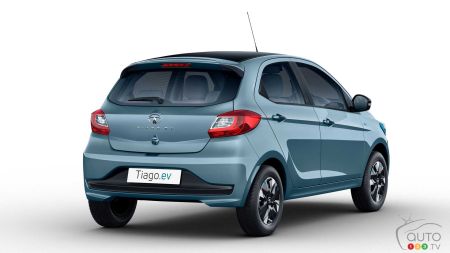 The announcement of the Tiago EV comes at the same time as the brand’s arch-rival, Mahindra & Mahindra, is in talks with investors to raise up to $500 million for its electric product line. It plans to launch its first such SUV in January.

The Tiago EV is actually an electric version of the existing Tiago hatchback. The model will be priced at 849,000 Rupees, which is equivalent to $10,370 USD, or $14,925 CAD. In India, the world’s fourth largest car market, vehicles generally sell for less than $15,000 USD.

The second most affordable electric vehicle in India is another Tata product, the Tigo sedan, priced at the equivalent of $15,000 USD.

As a point of comparison, some electric models in China sell for as little as $4,525.

There’s more than just price point involved here. The electric Tiago’s operating cost is expected to be about one-seventh that of the gasoline version, making it a “compelling proposition”, according to Shailesh Chandra, GM of Tata Motors’ electric cars and vehicles division. “We were not looking to be the cheapest. The objective was to incorporate connected car features and other advanced technologies while maintaining an affordable price.”

The executive added that the car’s “disruptive” pricing would open up new opportunities and markets for Tata in smaller cities where buyers tend to be more price conscious. The brand wants to launch 10 electric models by March 2026.

The Indian car market is tiny compared to its population, and electric models account for only 1 percent of sales, or about 3 million a year. Authorities want to increase the proportion to 30 percent by 2030.

The Tiago EV will offer a range of about 250 km, though a more expensive version offering 315 km is also planned. In India, according to data collected by the company, people drive about 50 km a day, on average. That’s why the company is offering less range. 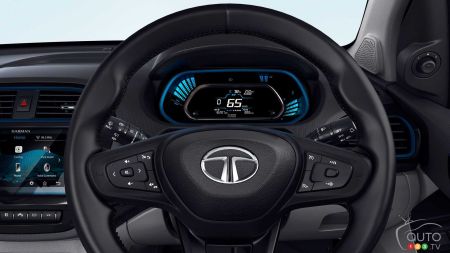 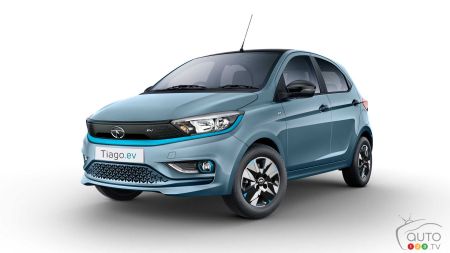 Inflammatory Bowel Disease Market Worth $26.3 Billion by 2027 At A Growth Rate of 5.9% – IndustryARC

Trending news: If you want to buy a new Maruti car, hurry up, it will become…