The director of the London Film Festival has said she opted to open and close with “joyous bits of cinema” that will leave the audience feeling “uplifted” in response to troubling recent world events.

The 66th festival, run by the British Film Institute (BFI), takes place in London between October 5 and 16 and extends to cultural venues in another 10 cities across the UK, including Manchester, Sheffield, Cardiff and Belfast.

This year, LFF will open with Roald Dahl’s Matilda The Musical starring Dame Emma Thompson and closes with Glass Onion: A Knives Out Mystery with James Bond actor Daniel Craig. 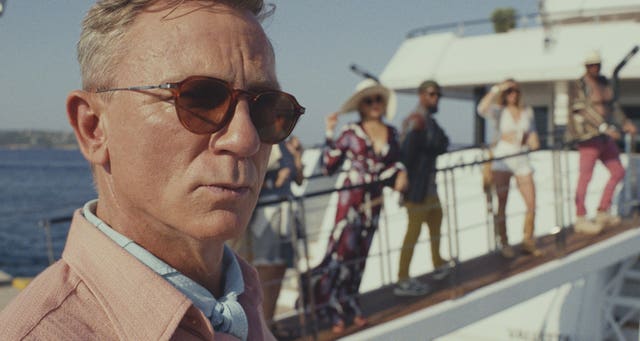 Daniel Craig as Benoit Blanc in Glass Onion: A Knives Out Mystery (Netflix/PA)

Festival director Tricia Tuttle told the PA news agency: “What they share in common is they’re both very joyous bits of cinema and that felt really great this year, to have celebratory opening and closing moments.

“Matilda for us was really important. It’s a great British story, but it’s also a really joyous story about underdogs getting their own back and it’s a great female-centred story as well, that felt very special.

“We’re closing the festival with Knives Out, which is great, it’s a real crowd-pleaser, it’s going to be a really fun way to end the festival.”

Tuttle said that film-makers this year are “not making a lot of light stories”.

She told PA: “There are some incredible films across the whole programme which are darker, more complex in terms of themes and stories, and take you to much darker places … they’re responding to the world that we live in, which is a pretty troubling place, and you see that in the cinema this year.

“We don’t want to deny that that’s out there, we’re really excited about the works that they’ve made. But we did also love the idea of going out in an equally brilliant piece of film-making like Glass Onion, but it’s going to leave people feeling very uplifted.”

White Noise starring Adam Driver will have its UK premiere, as will Florence Pugh’s The Wonder, while director Luca Guadagnino’s Bones And All starring Timothee Chalamet and Sir Mark Rylance will also debut at the festival. 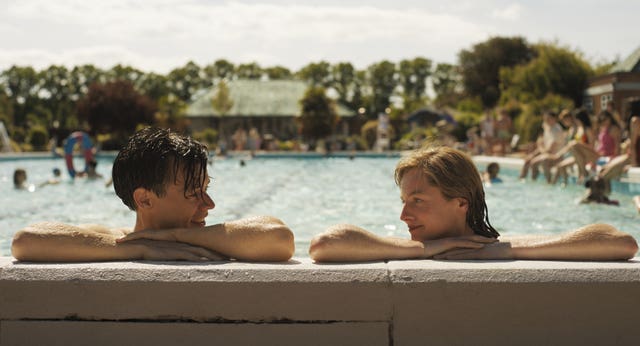 My Policeman, featuring pop superstar Harry Styles and The Crown’s Emma Corrin, also features in the festival programme alongside She Said, starring Carey Mulligan and Zoe Kazan who play the investigative journalists who uncovered and exposed Harvey Weinstein.

Speaking about She Said, Tuttle told PA: “It’s taken five years for that to get to the screen, Me Too existed before the Weinstein story broke, but obviously that gave a lot of energy to that movement.

“I think one of the exciting things for us to see, having had that story break during the festival in 2017, is to see how much stronger and richer the work is coming out by female directors.

“That’s not because that talent didn’t exist, it’s very much a funding issue and women are being backed a lot more than they were five years ago. I don’t think and I really hope that we aren’t going to put that genie back in the box.

“The secret’s out, women make films just as well as men do, so we’re going to continue to see that.”

Carey Mulligan will star in She Said (Isabel Infantes/PA)

Tuttle added that “making available the work of female film-makers” is part of the festival’s DNA and they do regular check-ins on the male-female balance.

The festival will also host the premiere of three new series made for TV, including Hugo Blick’s western drama The English, starring Emily Blunt and Chaske Spencer; comedy-series Mammals starring James Corden, Sally Hawkins and written by award-winning playwright Jez Butterworth; and Damian Lewis in A Spy Among Friends.

This year, LFF has also expanded its programme of free events, for which there is a “real appetite” given the cost-of-living crisis.

Tuttle told PA: “We’re really aware that everybody’s feeling the bite, so we’ve kept all of our prices the same and we have lots of £5 tickets for 16 to 25-year-olds, but also the free programme is an important part of that offer.

“What we might hope and we’d imagine is that even if you only wanted to get one ticket for the festival, you could still have a very rich London Film Festival experience, seeing short film screenings for free and attending some of our screen talks online which are also going to be free during the window at the festival.” 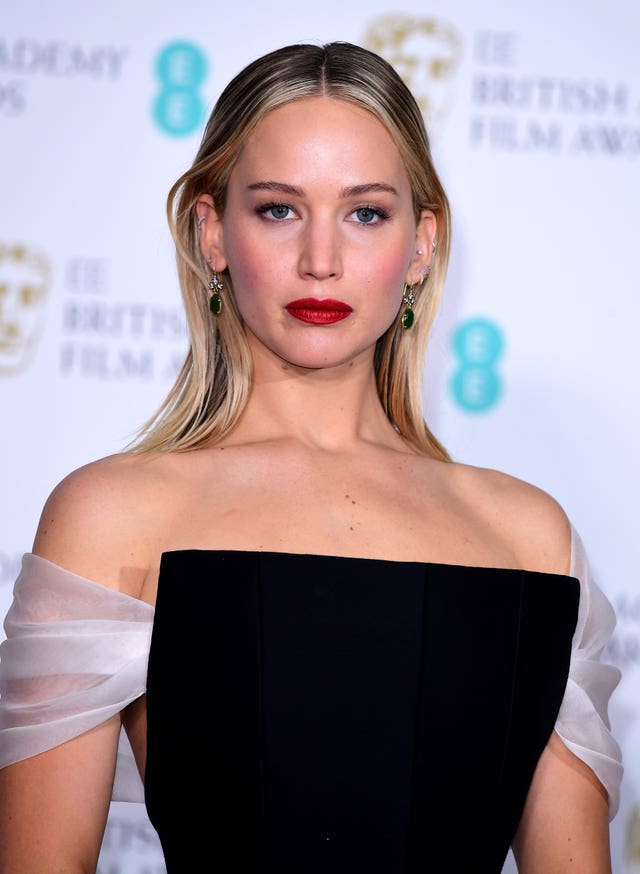 Hollywood actors including Lawrence and Nighy were among the big names giving screen talks at this year’s festival.

Tuttle added that she was “excited” for the return of the immersive programme at this year’s festival – three years after its inception.

“I think that it is a glimpse of the way that all the art forms are converging. The way we talk about cinema, digital art and visual art in the future might be very different, and I think LFF Expanded is a glimpse into that future,” she said.

The LFF Expanded programme ranges from VR headset projects to stories viewers interact with using an iPad as well as performance pieces that use augmented reality.

Tuttle said that she ultimately wants the festival to help bring back the industry which has suffered a “knock in the last couple of years” following the global pandemic.

She told PA: “The exhibition industry during the pandemic really suffered economically, a lot of independent cinemas are struggling, they’re still struggling but you can see audiences coming back.

“I just would love if the festival helps to reinvigorate that excitement with audiences and we remember that it’s great to have infinite choice at home but watching something collectively in a cinema is also really an incredible special experience.”

On Monday, it was announced Tuttle will step down as BFI festivals director after 10 years at the organisation, remaining in her post until early 2023 while the institute recruits a replacement.

Before her role as festivals director, she was the deputy head of festivals from 2013 to 2017.

WhatsApp needs to be in your 2023 marketing mix, but please get it right

Kartik Aaryan Opens Up On His Scrapped Films, Recalls His Frequent Rejections And…

Red Sea Film Festival: Sonam Kapoor proves that she is the queen of red carpet looks!…